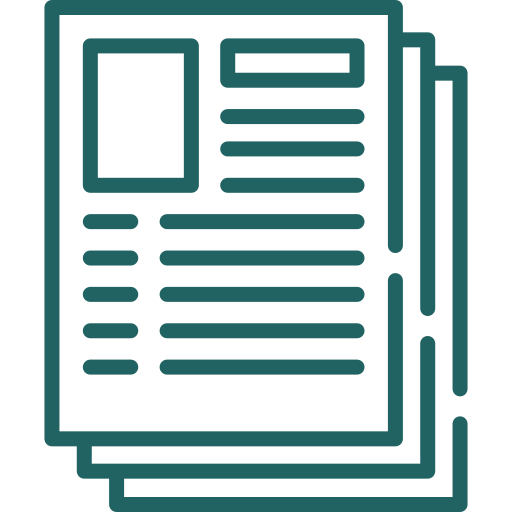 Stimpson is a skilled trial lawyer and seasoned negotiator who is committed to seeking justice and compensation for victims who are suffering due to the negligent or wrongful acts of others.

Stimpson joins the team representing Maitlyn Gandy, the mother of 7-year-old Athena Strand, who was kidnapped and killed by a FedEx delivery driver making a Christmas delivery to her father’s home in Paradise, Texas.

“I have known Ty, personally and professionally, for more than a decade,” said Benson Varghese, Founder and Managing Partner of Varghese Summersett Injury Law Group. “Not only is he a battle-tested trial lawyer, but he is also deeply committed to his community. He gets up every day in hopes of making a difference in the lives of others. It is an honor and privilege to have him on the team.”

After graduating from Baylor University, where he played football, Stimpson attended law school. He received his Juris Doctor degree from Thurgood Marshall School of Law at Texas Southern University and his Master of Laws Degree at St. John’s University School of Law while working with the National Football League.

As he transitioned to private practice, Stimpson built a reputation for being a go-to personal injury attorney due to his exceptional negotiation and trial skills. He has been named a Top Attorney for Personal Injury by Fort Worth Magazine and 360 West Magazine. He is also a National Trial Lawyers Top 40 Under 40 member.

“There is nothing more important than family - and I am honored to represent families and victims who have suffered a catastrophic injury or lost a loved one,” Stimpson said. “I am proud to be part of the team at Varghese Summersett Injury Law Group and for the opportunity to make a difference in our clients’ lives.”

When he is not in the office or courtroom, you will find Stimpson out in the community, giving back any way he can. He serves on numerous boards and is a member of dozens of organizations.