In the University Centre I Tower at the corner of I30 and University Drive.

Stephens Law is a premier law firm focused exclusively on handling serious personal injury and wrongful death claims. We have over two decades of experience and a proven track record of success in helping individuals and families who have been harmed by the wrongdoing or negligence of others.

Our team is dedicated to the pursuit of excellence in everything we do, while providing trustworthy, compassionate representation to our clients. We leverage our vast experience, cutting edge technology, advanced resources, unquestionable preparedness, and our reputation to pursue the best results for our clients.

We seek to maximize our client’s restitution and compensation, while understanding that families and loved ones will likely never fully know their old way of life again. We strive to be “Difference Makers,” to be true advocates for the seriously injured, and to level the playing field against reckless, indifferent corporations and insurance companies. At Stephens Law, we take your trust seriously and personally and always seek to serve our clients and our community with honor and integrity.

Call now 817.420.7000 or visit our website StephensLaw.com for a free consultation to see how we can help. 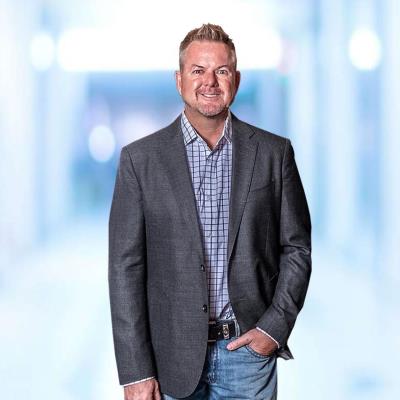 Founding lawyer Jason Stephens is a local graduate of Boswell High School and TCU.  He received his law degree at Baylor. Stephens has been named a "Texas Super Lawyer" by Thomas Reuters (2004-present), selected to the "Top 100 Super Lawyers" in Dallas/Fort Worth (2017, 2018), voted a "Top Attorney" for Personal Injury by Fort Worth magazine (2003-present), is an AV® Rated Lawyer (highest), is rated 10.0 by AVVO (highest), and has been selected to the American Board of Trial Advocates. Stephens has obtained record setting verdicts and settlements in Texas and Oklahoma.