IDEA Public Schools is the fastest-growing network of tuition-free, PreK-12 public charter schools in the United States. For 11 consecutive years, 100% of IDEA students have been accepted to college, and 99.8% have matriculated.

IDEA Public Schools began as an after-school program in Donna, Texas in 1998. In 2000, IDEA was granted a charter and opened its first campus in 2001 serving 150 students in grades 4-8. In 2005, IDEA embarked upon its first ambitious expansion plan, launching 24 schools across the Rio Grande Valley by the year 2012. In 2017, a second expansion saw IDEA grow to 61 schools serving more than 35,000 students across Texas in the RGV, Austin and San Antonio, 89% of whom are from low-income backgrounds and two-thirds of whom will be the first in their family to graduate from college.

Charter schools, such as IDEA, are tuition-free public schools with the freedom to be more innovative while being held accountable for improved student achievement.They are open to all students and held to the same academic standards as traditional public schools. 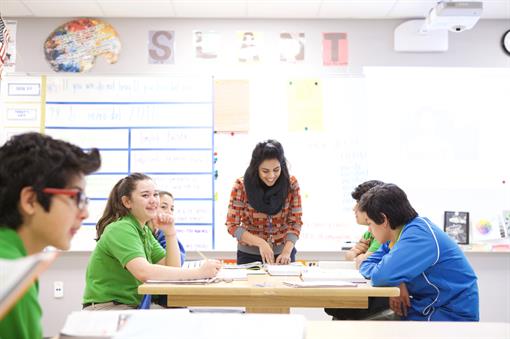 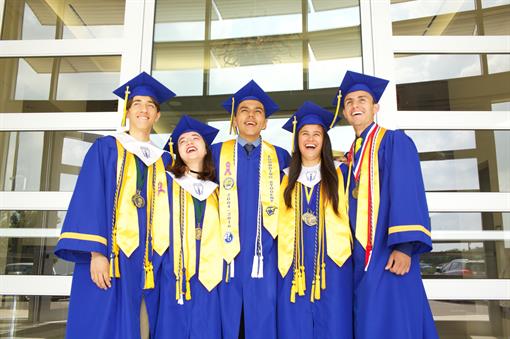